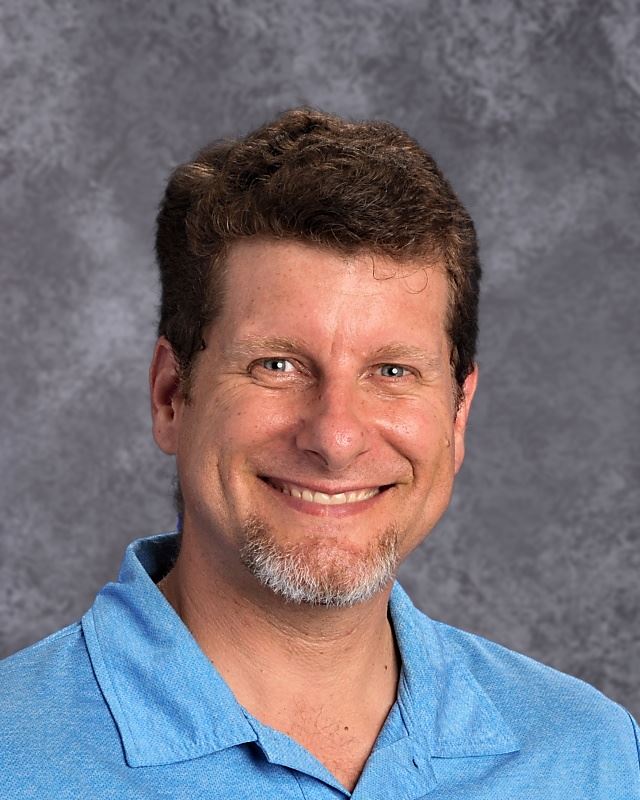 Around the time that Capuchino became an IB World School, I completely changed the way I teach French. Even though I personally thrived and loved learning with the traditional grammar-based method that most American teachers use, I fell in love with the TPR Storytelling approach, now often called Comprehensible Input or CI. It is my belief that most language learners have trouble learning languages and retaining them through the traditional approach and that getting massive amounts of comprehensible, engaging and personalized input in French is a more effective way to deliver language instruction. The results speak for themselves: we have a thriving French program at Capuchino while many other French programs have disappeared and fourth-year students are passing the French IB exam at a rate of over 75 percent.

I was born and raised in San Francisco and attended UC Berkeley where I earned a Bachelor of Arts degree in French. My favorite year of college was my junior year abroad, which I spent in Grenoble, a town near the French Alps. Later, after another year in France, living in Paris and working as a waiter at EuroDisney (now Disneyland Paris), I decided to become a high school teacher. I obtained my teaching credential and a Master’s degree in Education through the Stanford Teacher Education Program in 1996.

I enjoy traveling, cycling, surfing, reading and spending time with my family and friends. Along with French, I speak Spanish moderately well and a little bit of Italian. I love teaching high school students! I had a great time in high school so I think I like interacting with people in that same time of life. I also really enjoy helping students discover the fun as well as the power of knowing another language.