Dr. Wade began her educational career in Long Beach Unified School District serving students with disabilities. Serving in a center-based school, a comprehensive high school and a community store front setting, before moving to the Bay Area to continue her career. Joining the SCCOE for one year and then finding a home at Saratoga High School in the Los Gatos Saratoga Union High School District where she served as an education specialist and department chair for the special education department. Dr. Wade began her administrative career in the Los Gatos Saratoga Union High School District, serving as their Director of Special Education/Student Services followed by serving as the Director of Special Education and Assistant Superintendent of Educational Support Services in the Palo Alto Unified School District. Most recently, she served the Coastside community of Half Moon Bay as their Assistant Superintendent of Educational Support Services.

Dr. Wade lives in Palo Alto with her family, and enjoys cooking, golfing, and reading. 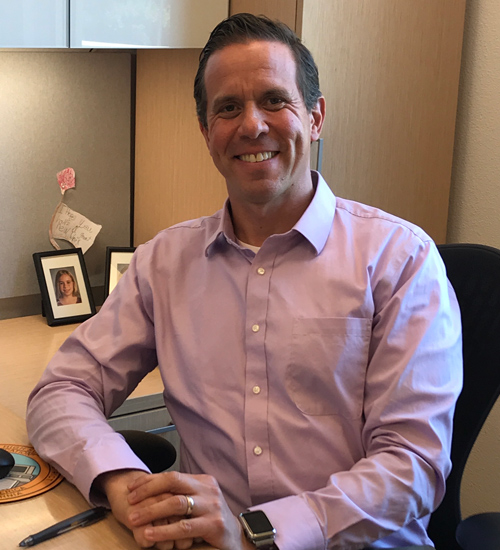 John lives in Redwood City with his wife Pam, who is a Director of Curriculum and Instruction in the San Mateo-Foster City School District, and their two daughters.  In his free time, John enjoys spending time with his family and loves to play golf. 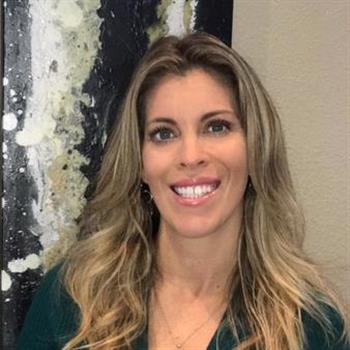 Assistant to the Director of Special Education

Janette has been with the San Mateo Union High School District since 1998. She has dedicated the entirety of her SMUHSD career to the Special Education Department.  Her tenure, expansive knowledge, passion and commitment to the importance of educational equity serve as her greatest assets. She serves as the assistant to the Director of Special Education where she not only supports district level operations but also provides assistance for all Special Education staff within the seven comprehensive high schools. Furthermore, her native proficiency in both English and Spanish have allowed her to interpret in various areas within SMUHSD.

Janette was born and raised in the Bay Area, is active within her community, and holds an integral role in the productivity of the Special Education department. She is the proud mother of two sons whom both graduated from high schools within the district, where one has gone on to graduate from UCLA in 2017 and the other is expected to graduate college in 2020.

Tina Ish has been in the District since 1998.  She began working at Capuchino High School as an educational specialist where she focused on reading and inclusive practices. She transitioned into becoming an Instructional Coach and Special Education Coordinator in 2014. Here she was able to provide professional development for both general education and special education teachers.  In order to deepen her knowledge and to build programs for students, Tina has taken the Program Specialist position. She assists in helping teachers and student’s access learning specifically at Aragon High School and Hillsdale High School.

Tina currently resides in the Bay Area with her husband, two daughters and two cats. She loves traveling with her family during the summer months. 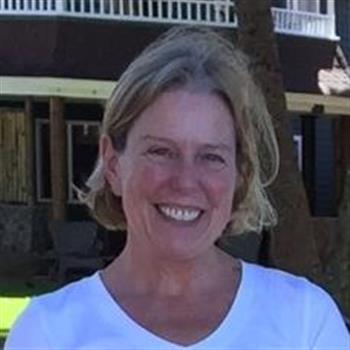 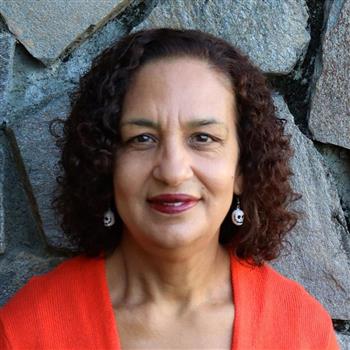 Teresa was born and raised in the Bay Area, and received her Bachelor of Arts degree from San Francisco State University. She lives in the Bay Area with her husband and family, is a loyal SF Giants fan, loves dancing especially Salsa music and traveling.

Margaret Bradley is a native of Baltimore, Maryland. After receiving her Master’s Degree in Counseling Psychology from Lesley University in Cambridge, MA, she moved to San Francisco where she worked for many years in local non-profits. In 1999 she began working as the Vocational Specialist at South San Francisco Unified District and 2 years later joined San Mateo Union High school District as a Vocational Specialist. Currently, she works as the Vocational Specialist at Mills High School, Capuchino High school, and Peninsula Alternative High school. Margaret is passionate about animal rights and traveling. When not at school she can be found reading, hiking with her dog or exploring the world.  She lives in SF with her husband and two daughters, dog and 2 cats. 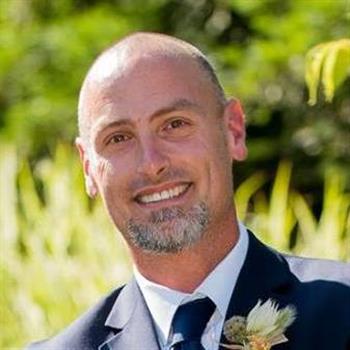 Eli Poblitz has worked with various school to career programs supporting Special Education since 2002.  He entered into education after working in the corporate and the non-profit sectors. Eli had prior corporate experience working as an Administrative Assistant for an Information Technology department for an employment staffing company.   His non-profit experiences started as being hired as a Job Coach for adults with disabilities.  He helped establish a support group for children who had a family member in their household fighting cancer, called Kids Helping Kids, in cooperation with the American Cancer Society.   And prior to entering education he worked with youth at the Northwest Youth Corps in Eugene, Oregon.

Eli worked at South San Francisco Unified school district from 2002-2011 as a Transition Coordinator.   He oversaw the WorkAbility I program as well as the Transition Partnership Program.   He worked with the district to establish their first 18-22 year old Adult Transition Program in 2004. Eli was hired at San Mateo Union High School District in 2011 as a Vocational Specialist to support the short and long term goals for students who need short and long term support towards their employment and career goals.

Eli received his undergraduate degree from San Francisco State in Psychology and his Education Specialist degree from the Notre Dame de Namur. He resides in Pacifica with his wife and two sons.   On weekends or vacations you will find Eli camping, snowboarding, or going to the beach with his family and three dogs. 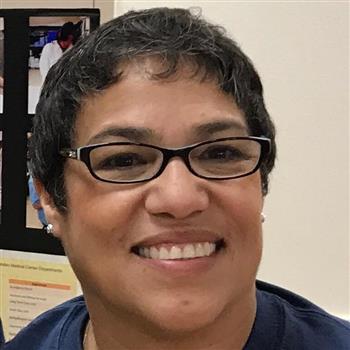 Ofelia Angulo has been working for the San Mateo Union High School District since 1998. She was born in San Francisco and raised in Millbrae, where she graduated from Capuchino High School. She received her AA from Skyline College, and worked for two  non-profits in San Francisco that served the Mission community. Since she joined SMUHSD's Special Education Department, she has worked in a variety of its programs and is very passionate about her work.  She is currently the Vocational Assistant and is dedicated to assisting students find employment opportunities.

Ofelia is married, has two children and four grandchildren. She enjoys swimming, golfing and spending time in her Mendocino home with her family. 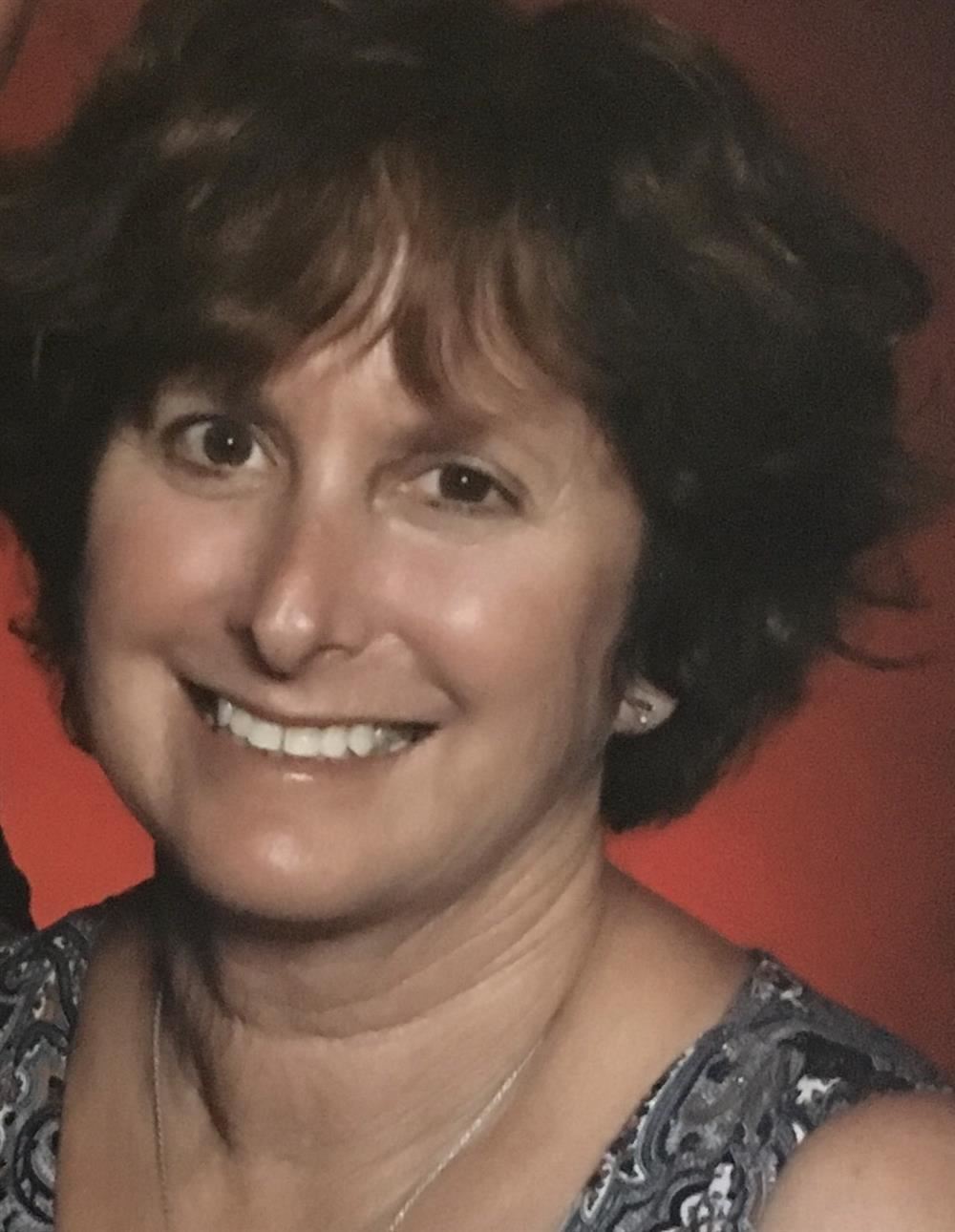 Judy has been working in Special Education for 38 years. She graduated from San Diego State University and started out as an Adapted PE Teacher. Judy worked in the Los Angeles School District and then moved to the Bay Area. She became a Special Education Classroom Teacher with the San Mateo County Office of Education. Judy also was a coach for Special Olympics, starting the Powerlifting Program in California. She went to San Jose State to obtain her Master’s Degree in Special Education and Administrative Credential became a Special Education Director for the next seven years. Missing the classroom and students, Judy started working with San Mateo Union High School District in 2013 as the Coordinator/Teacher of a unique work training program, Project SEARCH. Students gain valuable work experience so they can be employable when they graduate.  She has had a lot of success with her students working in the community and keeping their jobs.

Judy enjoys rock climbing, biking and the outdoors. She is married with a blended family of three sons, one daughter and 2 dogs.