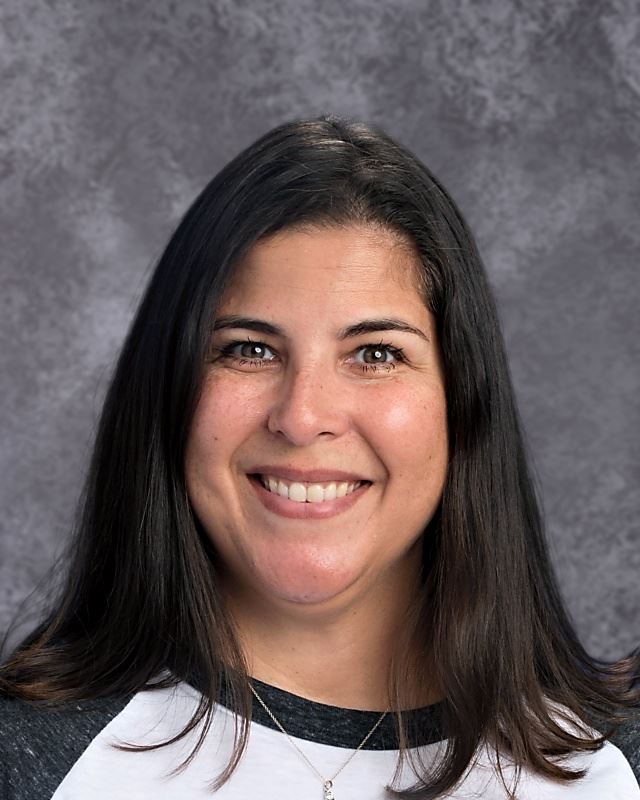 I hail from the rural central valley of California. I am from a tiny town called Selma. If you’ve ever eaten a raisin, chances are it came from my hometown. We are the raisin capital of the world. I stayed in the valley for college, too. I am a Fresno State Bulldog where they say, “If you can’t run with the big dogs, stay on the porch.” When I  was a senior in high school, I decided that whichever AP test I scored highest on, that would be my major in college. Thankfully, I was a decent writer and an even better reader. I enrolled as an English major and never looked back. I spent my last semester in college abroad. I lived in London and was infected with big city life.

I am a transplant to the Bay Area. After graduating from college, I decided I had had enough of the valley heat and moved to the beach. After a few years in Santa Cruz working for Costco, the lure of the big city was too tempting to ignore. I spent a total of 15 years in SF, a few of those years  working for Costco. In 1998, I realized that retail was not for me, so I needed to finish my teaching credential. I enrolled in NDNU and began substituting in our district.

It really was love at first site. Capuchino was the ONLY school I LOVED and took subbing jobs here on the daily. And when it came time to apply for jobs, I spoke with the principal at the time. She had no positions available. But I’m no quitter, so I just thought I would continue to sub here while I completed my requirements. Later that year in August, I was about to start student teaching at a middle school and I got a call. Could I take a position teaching two senior classes in the afternoon?

And the rest is history.